Here are a series of lectures that Fr Ripperger gave a few years ago & I’ve included the books that go with these lectures as well.  These are must haves for today’s confusing times.

Today, much confusion is created when a current Pope appears to contradict an earlier Pope, council, or whatever magisterial act you like, and to make things worse, there are plenty of yes men who will tell you that you are nuts for seeing the obvious contradiction in papal statements. How can this be? Have the gates of hell prevailed?

In this reprint of several articles originally appearing in Christian Order, Fr. Ripperger helps us to understand the theological principles and the limits of magisterial authority, as well as what one ought to do when Popes contradict each other. This little book is a must read for anyone concerned about events today. 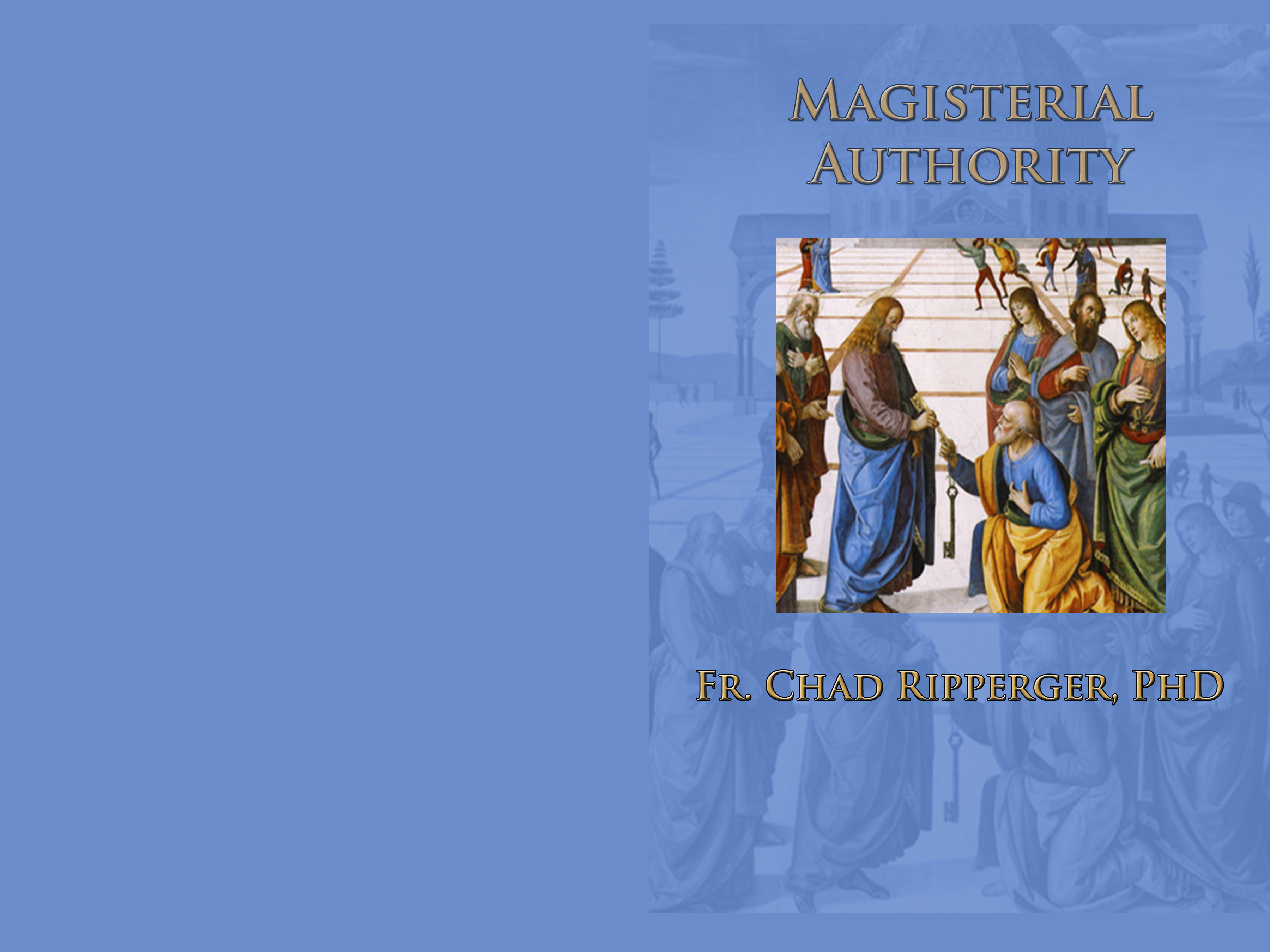 The average faithful of a conservative or traditional mind, who has the goal of recouping and restoring the tradition of the Church not only in liturgy or in devotion but also in theology, often feels assaulted on all fronts by theologians and clergy who have forgotten that Jesus Christ is pre-Vatican II. Yet most books written by and for traditionalists on current miscellanea address effects of the problems in the Church today, or various facets of the problems around liturgy, doctrine, ecumenism and the like. None of the works out there go back to the very core of the problem, they do state the effects, namely the prior magisterium universally taught “x”, but today clergy, prelates and even members of the magisterium at least appear to be saying the opposite. The real question is what is the “Tradition”, and what principles have been deviated from that we should see the crisis in the Church not only unfold but continue? 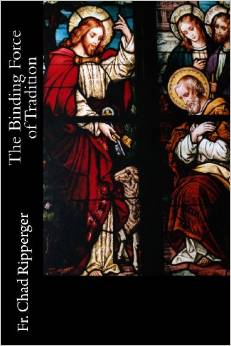 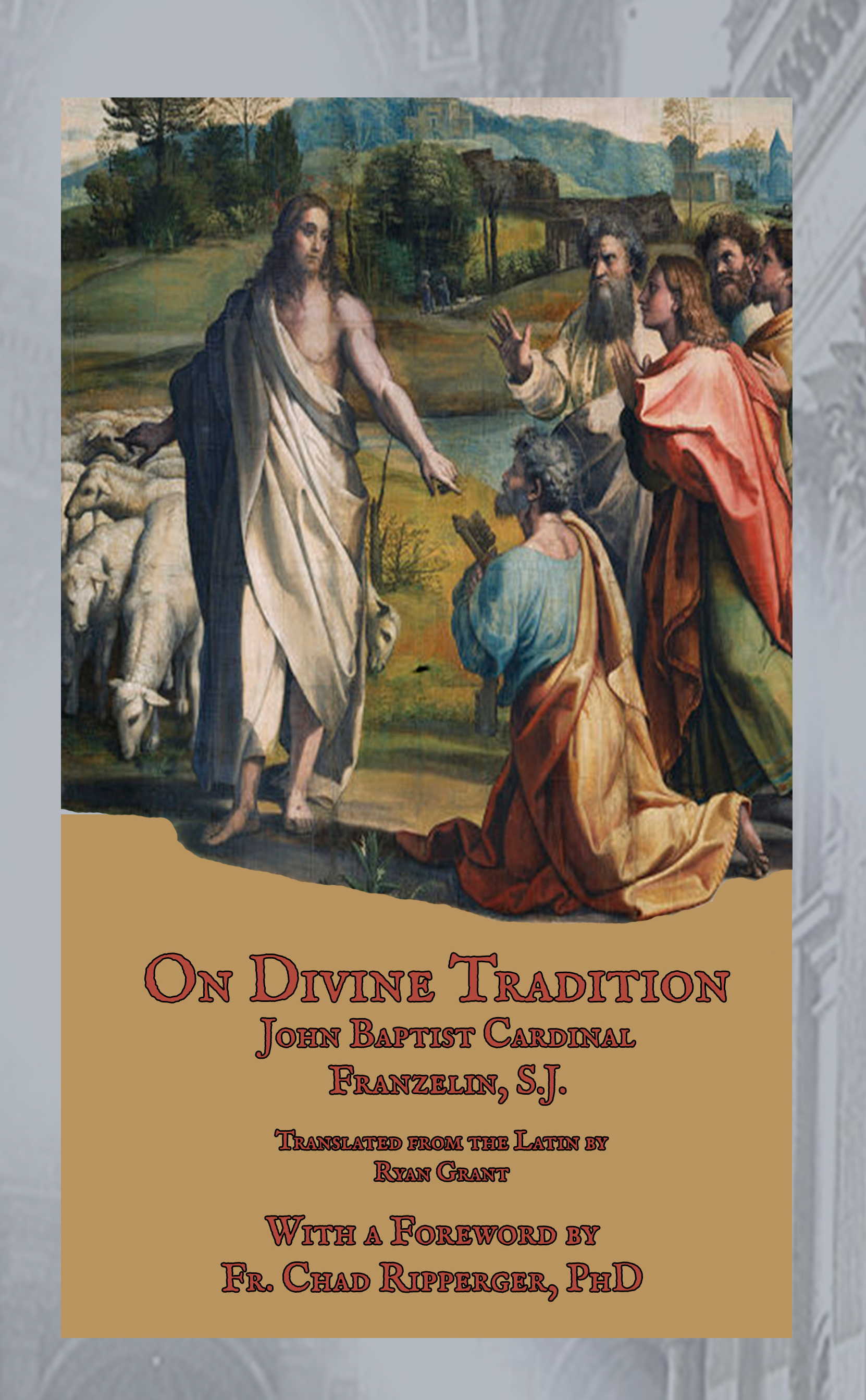 On Divine Tradition is one of the most important theological texts dealing with the notion of Tradition in the Church. Unlike other authors who wrote very well on the subject but tailored it to the issues of their day, such as Melchior Cano and St. Robert Bellarmine, Cardinal Franzelin wrote a treatise considering tradition in itself, and then applied the fruit of this discussion to refute the Protestant notion that Tradition is opposed to Scripture.