Here is an excerpt from the book “Ugly as Sin” by Michael Rose. 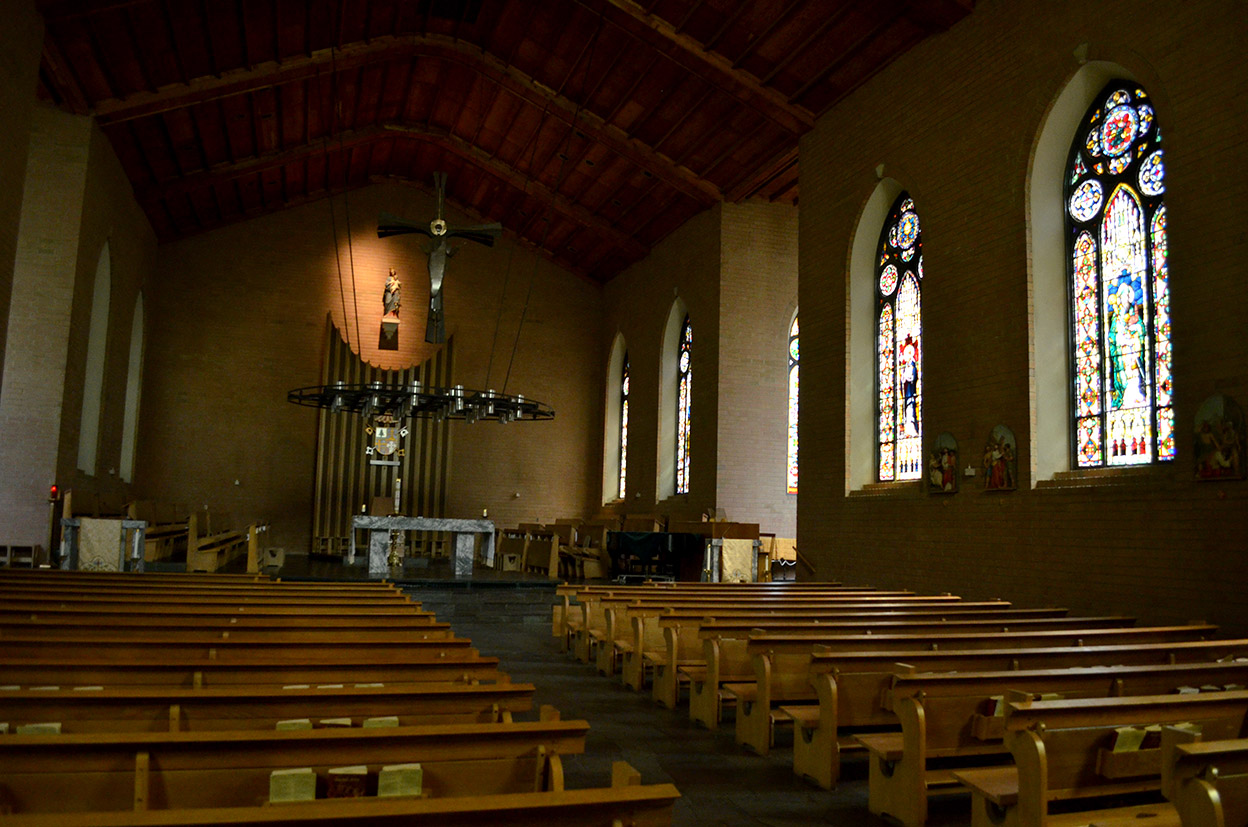 In 1997 Fr. Richard Simon of St. Thomas of Canterbury Church in Chicago announced to his parish that he planned to make such a liturgical move because he felt that the experiment of removing the tabernacle from the sanctuary had failed. In his June 24, 1997 letter to his parishioners he wrote:

“I believe much of the liturgical experimentation that began more thirty years ago has failed. We are not holier, nor more Christ-centered now than we were then. In fact, we are facing a generation of young people who are largely lost to the Church because we have not given them the precious gift that is at the heart of Catholicism, that is, the Real Presence of Jesus. Mass has become simply a drama, a vehicle for whatever agenda is currently popular. The church building is no longer a place of encounter with the Lord but a sort of social center, not a place of prayer, rather a place of chatter.

In many churches, including our own, the tabernacle was moved from the center of the church to add emphasis to Mass and the presence of the Lord in the reception of Holy Communion. That experiment, however, has failed. We have lost the sense of the sacred that formerly was the hallmark of Catholic worship. The behavior of many in the church is outrageous. When Mass is over it is simply impossible to spend time in prayer. The noise level reaches the pitch that one would expect at a sporting event. The kiss of peace seems like New Year’s Eve. Christ is forgotten on the altar. You may counter that He is present in the gathering of the Church, and though this is true, it should not detract from the Lord present on the altar. If the Lord is truly recognized in the congregation, it should serve to enhance the sacredness of the moment. This simply is not happening….

Therefore, I have decided to restore the tabernacle to its former place in the middle of the sanctuary and to begin a campaign of re-education as to the sacredness of worship and the meaning of the Real Presence. This means that I will nag and nag until a sense of the sacred is restored. I will be reminding you that a respectful quiet will have to be maintained in church. Food and toys and socializing are welcome elsewhere, but the church is the place of an encounter with the Living God. It will not be a popular policy, but this is unimportant.

I can hear one objection already. Where will the priest sit? I will sit where the priest has traditionally sat, over on the side of the sanctuary. Here as in many churches the “presider’s” chair was placed where the tabernacle had been. I am sick of sitting on the throne that should belong to my Lord. The dethronement of the Blessed Sacrament has resulted in the enthronement of the clergy, and I for one am sick of it. The Mass has become priest-centered. The celebrant is everything. I am a sinner saved by grace as you are and not the center of the Eucharist. Let me resume my rightful place before the Lord rather than instead of the Lord. I am ordained to the priesthood of Christ in the order of presbyter, and as such I do have a special and humbling role. I am elder brother in the Lord and with you I seek to follow Him and to worship. Please, please let me return to Christ to the center of our life together where He belongs.”

Once Fr. Simon returned the tabernacle to its former location at the center of the sanctuary behind the altar, he was surprised, he said, at the response. It was overwhelming positive and effective. 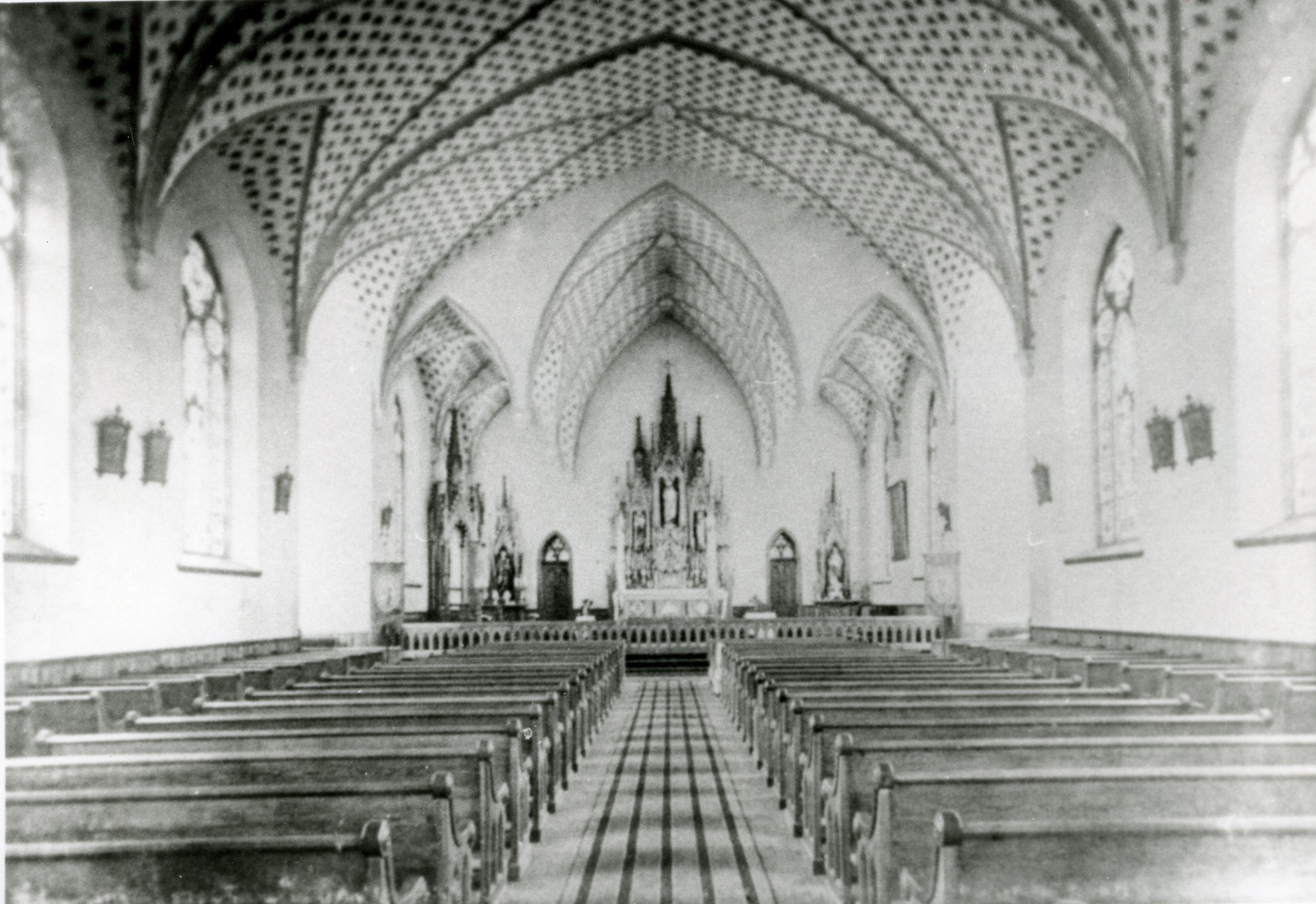