Fr. Ripperger graciously did an interview on the topic of vaccinations and the morality of them/  We touched on topics of fetal cells to the COVID vaccines.  This is probably too spicy for YouTube to post it there so I put it on other platforms

Click any of the above platforms to watch the interview 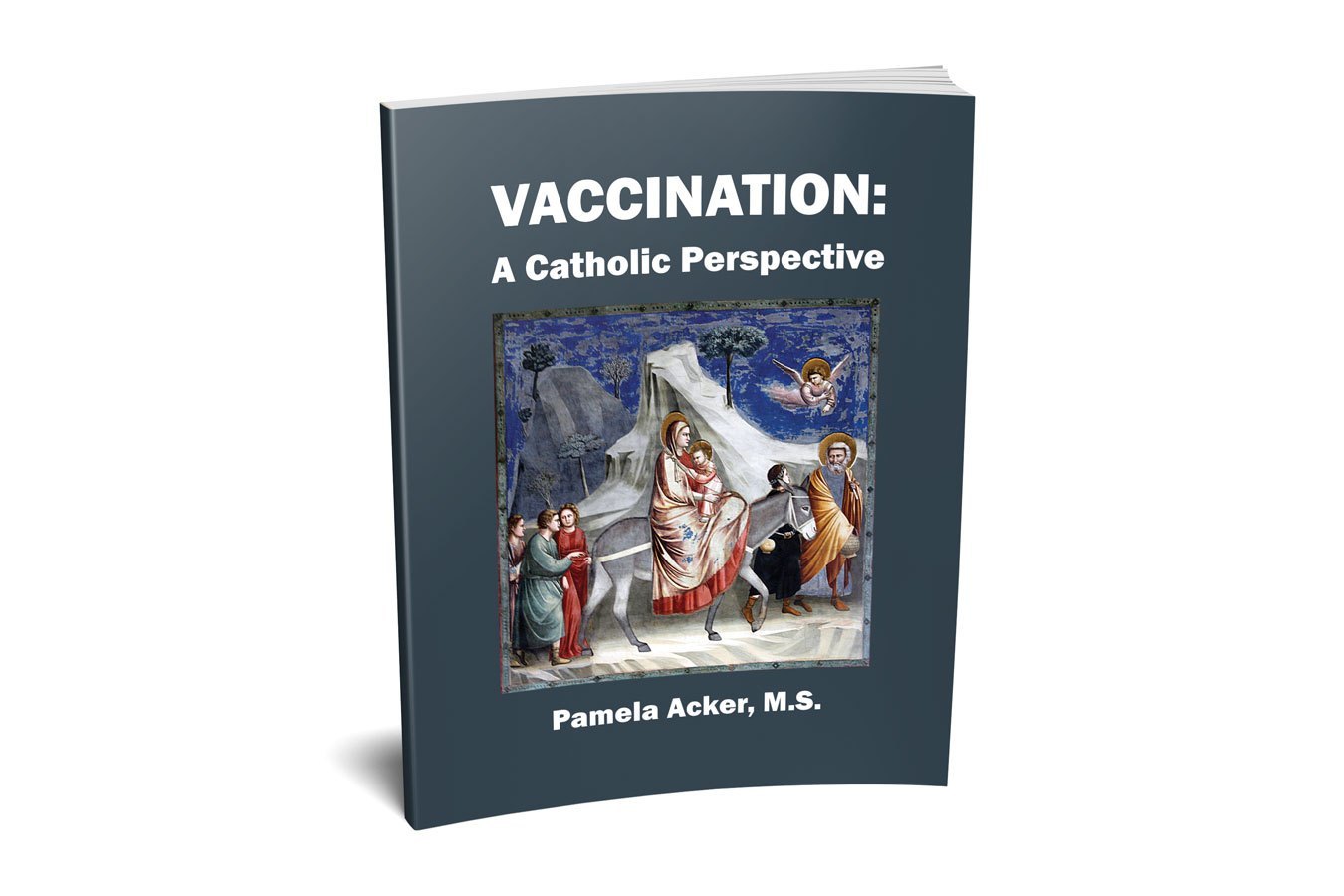 Vaccination: a Catholic Perspective is a great book on this topic that just came out that we bring up in the interview 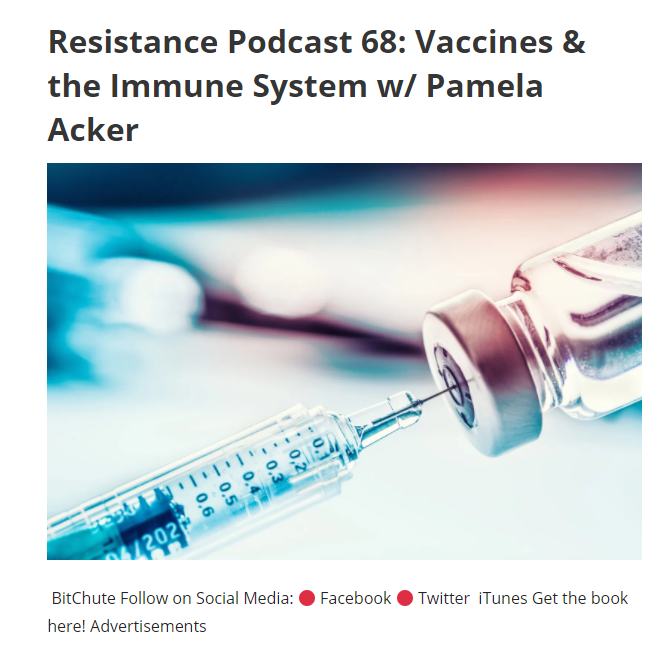