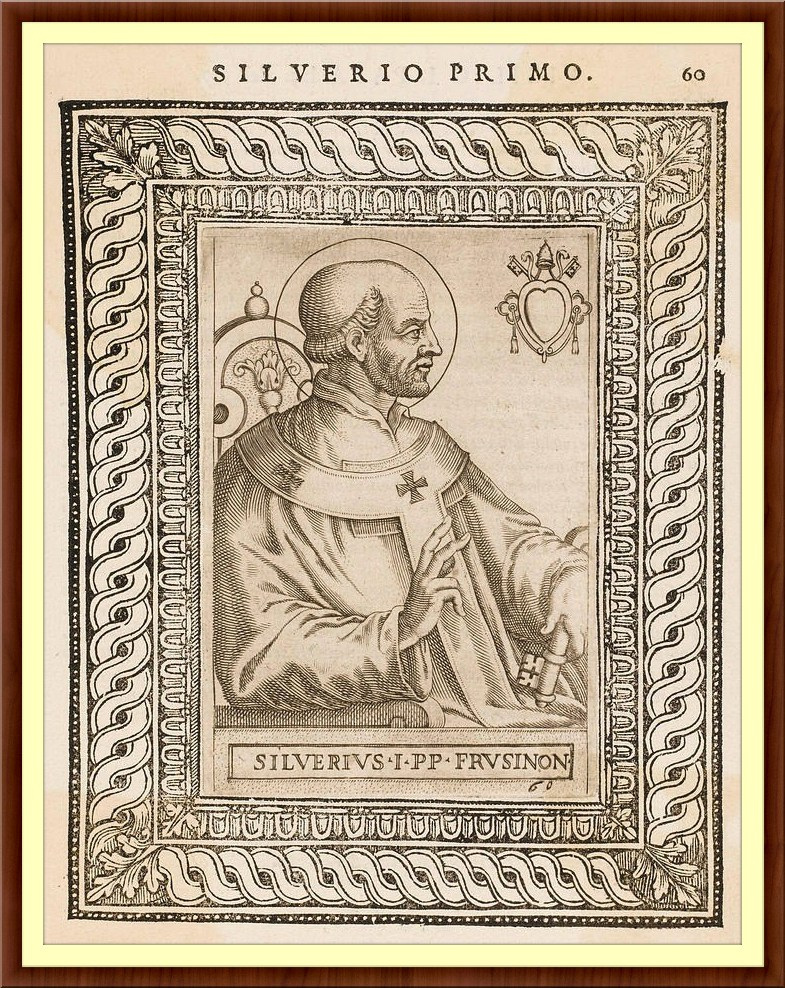 Papal succession is one of the principal facts wherein is demonstrated the working of the Holy Ghost, from the very first day of his descent upon our earth. The legitimacy of the popes as successors of Peter is indeed closely linked with the legitimacy of the Church herself, in her character of Bride of the Man-God; and therefore, his mission being to lead the Bride to the Spouse, the Holy Ghost cannot suffer her to wander in the footprints of intruders. The inevitable play of human passions, interfering in the election of the Vicar of Christ, may perchance for a while render uncertain the transmission of spiritual power. But when it is proved that the Church, still holding or once more put in possession of, her liberty, acknowledges in the person of a certain Pope, until then doubtful, the true Sovereign Pontiff, this her very recognition is a proof that from that moment, at least, the occupant of the Apostolic See is as such invested by God himself. This doctrine the Holy Ghost confirms, by giving thereto, in the pontiff we are celebrating today, the consecration of martyrdom.

Saint Agapitus I died at Constantinople, whither Theodorat, the Goth, had persuaded him to go, in order to appease the anger of Justinian excited against this king by reason of his treasons. Scarcely had the news of this death reached the Arian prince than he, in terror of perhaps seeing someone unfavorable to his pretensions raised to the pontificate, imperatively designated as successor to the deceased Pope, the deacon Silverius. Two months later, the Justice of God struck the tyrant, and the Church was set free. Doubtless Rome would have but exercised her proper right bad she rejected the Head thus imposed upon her by main force: for not to earthly princes has the Lord consigned the election of his Vicar upon earth. But Silverius, who had been an utter stranger to the violence used on his personal account, was in reality a man in every way fitted to the supreme pontificate. Therefore, when the Roman clergy became free to act, they had no wish to withdraw from him their adhesion, until then certainly disputable. From that moment undoubtedly, Silverius could not but be Head of the Church, the true successor of Agapitus, the Lord’s Elect. In the midst of a period thronged with snares, he proved how well he understood the exigencies of duty in his exalted office, and preferred an exile which would eventually cost him his life, to the abandoning of a post wherein the Holy Ghost had truly placed him. Holy Church gratefully bears witness to this, in her short eulogy of him; and the army of Martyrs opened their ranks to receive him, when death at length struck the Pontiff in his land of exile.

The waters of tribulation passed indeed over thy soul, O holy Pontiff! Thy persecutors were not pagan Cæsars: nor was it even (as in the case of John I who so shortly preceded thee on the papal throne and in the arena of martyrdom), a heretical prince that overpowered thee with sectarian hatred. No: a worthless woman, having in her service treason emanating from the very sanctuary, was thine oppressor. Even before death had done its work in thee, there was to be found a son of thine coveting thy dominion, heavy though such a burden was! But how could man rend asunder the indissoluble bond that bound thee to holy Church? The usurper could but be an intruder; until such time as the all-powerful merits of thy glorious death had obtained the transformation of the hireling into the legitimate Pastor, and had made this Vigilius become the heir of thine own courage. Thus did the invisible Head of the Church permit, unto hell’s confusion, that ambition should carry scandals even into the very Holy of Holies. The unshaken Faith of nations, in the age in which thou didst live, suffered naught from all this; and the light resulting from these lamentable facts would but all the better serve to teach future ages that the personal character of a pope, nay, even his faults, cannot in any way affect the heavenly prerogative assured by God to the Vicar of his Christ. Keep up within us, dear Saint, the fruit of these teachings. If the Faithful be but well penetrated with true principles, they will never see waning in them that respect due to God in His representatives, whosoever or whatsoever they may be; and scandal, no matter whence it come, will be powerless to trammel their faith. 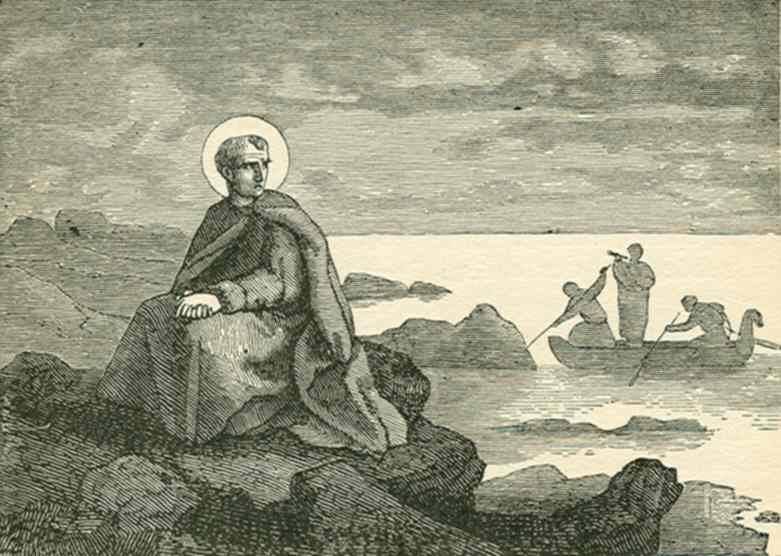