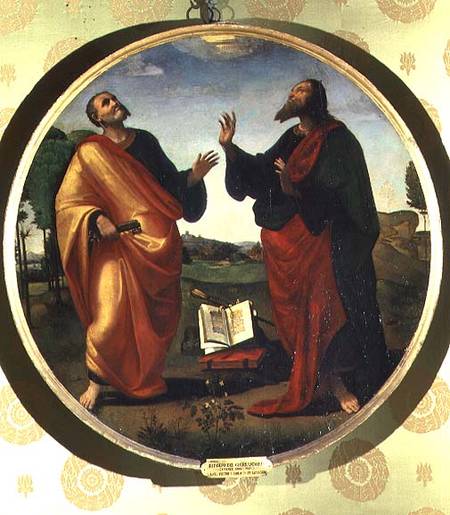 John the Baptist, placed on the confines of the two Testaments, closes the prophetic age, the reign of Hope, and opens the era of Faith which possesses the long expected God, though as yet without beholding him in his Divinity. Thus even before the Octave is ended, wherein we pay our homage to the son of Zachary, the apostolic confession comes grafting itself on the testimony rendered by the Precursor to the Word, the Light. Tomorrow all heaven will re-echo with the solemn protestation first heard at Cesarea Philippi: Thou art Christ, the Son of the Living God; and Simon Bar-Jona, because of this oracle uttered by him, will be the chosen Rock supporting the divine structure, the Church. Tomorrow he will die, sealing this glorious declaration with his very blood; but he will yet live on, in the person of each Roman Pontiff, that he may thus guard this precious testimony of his in all its integrity, even unto the day when faith will give place to the Eternal Vision. Coupled with Peter in his labors, the “Doctor of the Gentiles” shares his triumph this day; and Rome, more indebted to these her two Princes than to all her stout warriors of old, who laid the world prostrate at her feet, beholds their double victory fix for ever upon her noble brow the diadem of spiritual royalty.

Let us then recollect ourselves, preparing our hearts in union with holy Church, by faithfully observing the prescribed fast of this Vigil. When the obligation of thus keeping up certain days of preparation previous to the festivals is strictly maintained by a people, it is a sign that faith is still living amongst them; it proves that they understand the greatness of that which the holy Liturgy proposes to their homage. Christians of the West, we who make the glory of Saints Peter and Paul our boast, let us remember the Lent in honor of the Apostles begun by Greek Schismatics on the very morrow of the close of the Paschal Solemnities, and which is continued up till today. The contrast between them and ourselves will be of a nature to stir up our fervor, and to control those tendencies wherein softness and ingratitude hold too large a share. If in some few places in Europe certain concessions have, for grave reasons, been reluctantly made by Mother Church, so that this Vigil is no longer uniformly observed, let those Churches that still retain it, see therein a double motive to hold fast to their precious tradition, so fully in accordance with the Church’s wishes and her own unbroken practice. Let us make up by fervor, thanksgiving, and love, for what in our observance lacks in severity, of that still maintained by so many Churches, notwithstanding their schismatical separation from Rome. 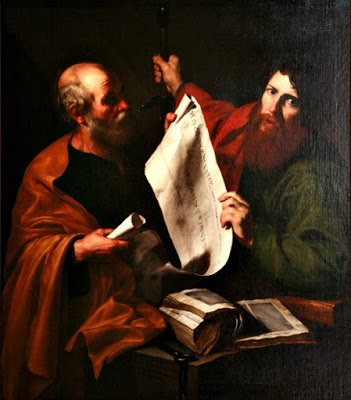 The recital of the following beautiful formulæ will help to inspire us with the spirit of the feast. The first is taken from the Gothic-Gallic Missal: it is the Benediction which, according to the ancient rite used in France, was given to the people before the Communion, on the feast of the Apostles. The prayers which next follow, are from the Leonian Sacramentary. 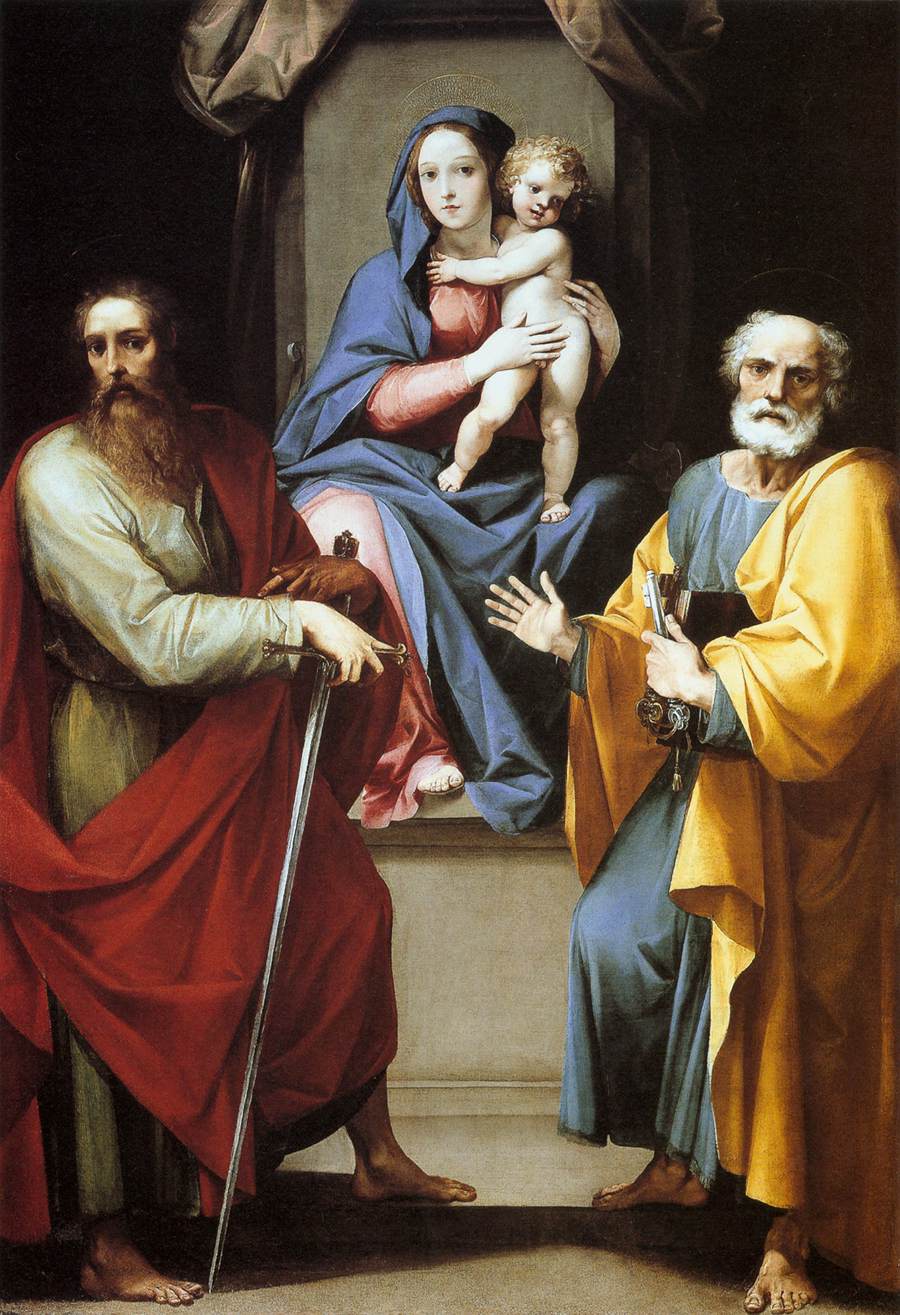