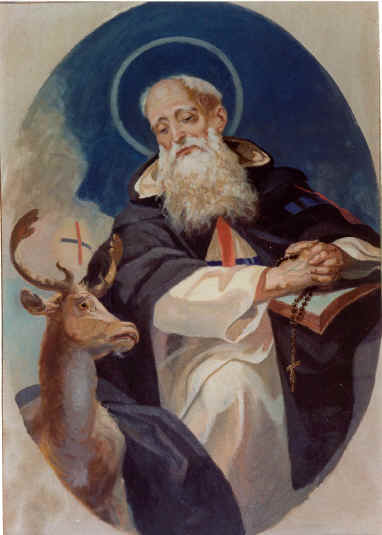 Felix was called in his youth to dwell in the desert; and he thought to die there, forgotten by the world he had despised. But our Lord had decreed that his old age should yield fruit before men.

It was one of those epochs which may be called turning points in history. The first of the great active Orders was about to be raised up in the Church by St. John of Matha; others were soon to follow, called forth by the new requirements of the times. Eternal Wisdom, who remaining herself the same reneweth all things, would prove that sanctity also never changes, and that charity, though assuming different forms, is ever the same, having but one principle and one aim—God, loved for his own sake. Hence John of Matha was led by the Holy Spirit to Felix of Valois, as a disciple to the master; and then, upon pure contemplation personified by the anchorite living out his declining years in the depths of the forest, was grafted the intensely active life of the redeemer of captives. The desert of Cerfroid became the cradle, and remained the chief center, of the Trinitarian Order. 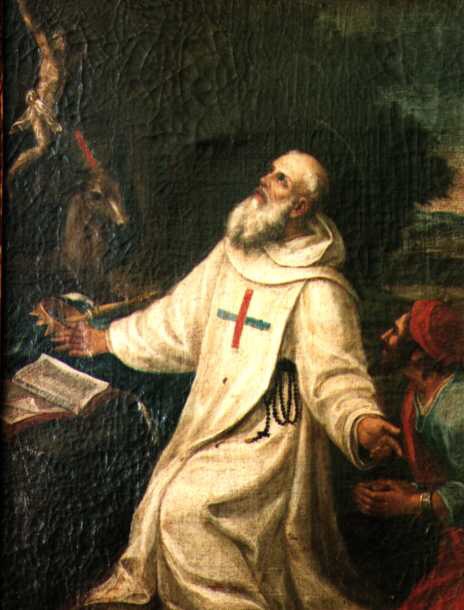 Let us read the Church’s history of the servant of God, remembering that it requires to be completed by that of his son and disciple. 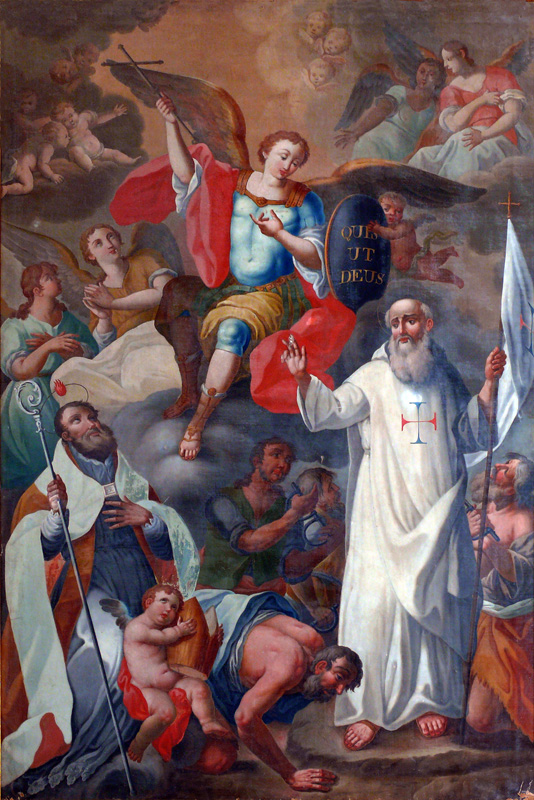 Felix, happy lover of charity, teach us the worth, and also the nature, of this queen of virtues. It was she that attracted thee into solitude in pursuit of her divine Object; and when thou hadst learned to find God in himself, she showed him to thee and taught thee to love him in thy brethren. Is not this the secret which makes love become strong as death, and daring enough, as in the case of thy sons, to defy hell itself? May this love inspire us with every sort of devotedness; may it ever remain the excellent portion of thy holy Order, leading it to adapt itself to every new requirement, in a society where the worst kind of slavery, under a thousand forms, reigns supreme. 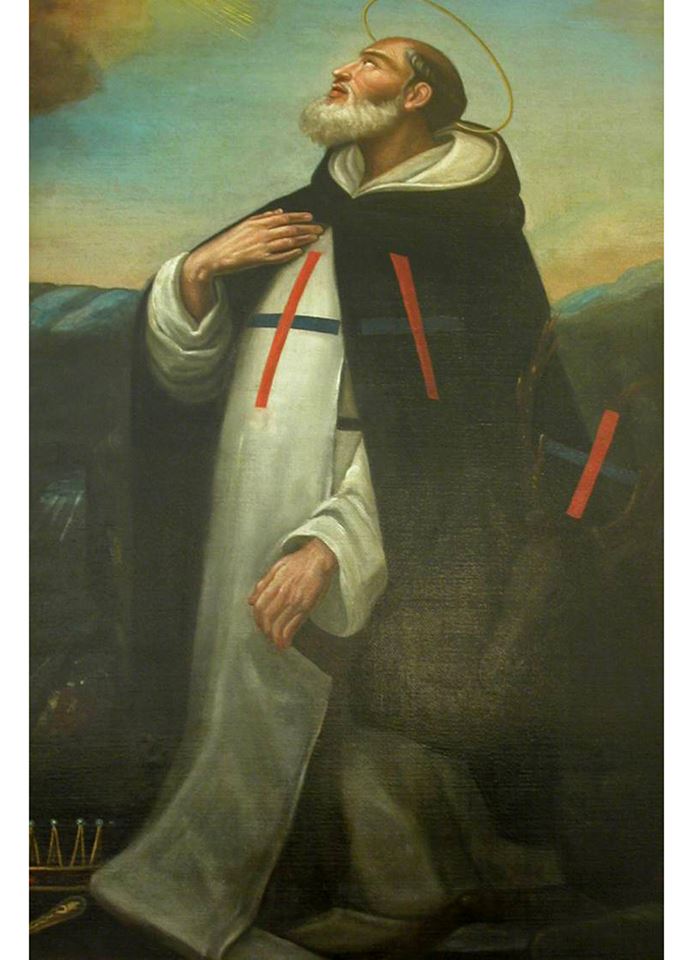