November 7 – Seventh Day within the Octave of All Saints 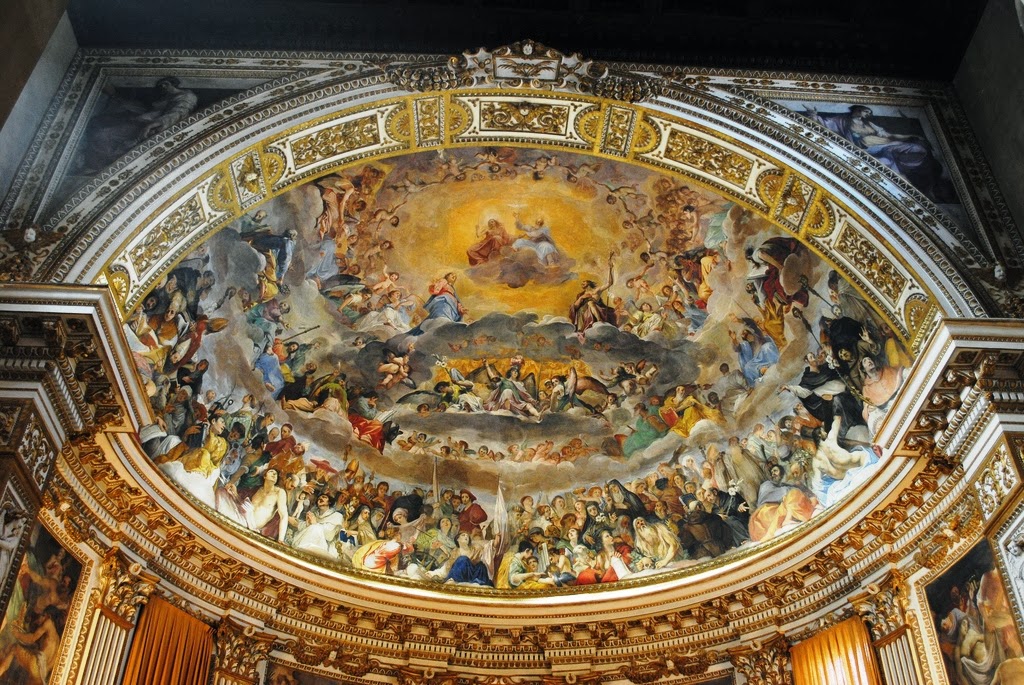 “A great mystery,” says St. John Chrysostom, “is accomplished in our dead. A mystery of praise and of joy, when, summoned by the King of kings, the soul goes to meet her Lord, accompanied by Angels sent from heaven for the purpose! And thou—dost thou lament? When the bridegroom, to whom thou hast given thy daughter, carries her to a far country, thou dost not complain, provided he makes her happy; although her absence is a grief to thee, the sadness is tempered. And now, because it is not a man, a fellow slave, but the Lord himself that claim one of thy family, is thy grief to be without measure? I do not forbid thee to shed a tear; weep, but be not disconsolate even as others who have no hope. And be ready also to return thanks, as is meet; honoring thereby thy dead, as well as glorifying God, and thus giving them magnificent obsequies.”

With such sentiments were our fathers inspired, in those farewells of the primitive liturgy, which contrasted so strangely with the sad pomp of pagans, and which made the funeral train resemble a bridal procession. First, loving hands respectfully washed the body, which had been sanctified by the waters of Baptism and the holy oil, and so often honored by the visit of our Lord in his blessed Sacrament. It was then clothed in the robes of honor in which it had served its divine Spouse; and, like him in the tomb, it was surrounded with fragrant spices. Often the sacred Host itself was laid upon the breast after the holy sacrifice of thanksgiving and propitiation. Thus, during an admirable succession of prayers and triumphant chants, amid clouds of incense and numberless torches, the body was carried to the place of rest, where Christian burial was to associate it to the last mystery of our Savior’s mortal career. There, as over the garden of Golgotha on the great Saturday, the naked Cross, despoiled of its divine Burden, looked down upon the graves, where the Man-God in his mystic members still awaited the hour of resurrection.

At Rome, and indeed in all the Latin Churches, in the middle ages, there were sung, during the procession to the tomb and the burial, seven celebrated Antiphons, whose touching inspiration, perpetuated in the In Paradisum and the Subvenite, is in complete harmony with the sentiments we have just alluded to. The first, Aperite mihi portas justitiæ, formed the refrain to Psalm 117, Confitemi Domino, and enhanced its accounts of victory. It is from this Psalm that the Church borrows the Verse she so unceasingly repeats on the Solemnity of solemnities: Hæc dies quam fecit Dominus, exsultemus et lætemur in ea. This is the day which the Lord hath made, let us be glad and rejoice therein.

But we cannot do better than give the entire series of Antiphons, indicating the Psalms which they accompanied. The last Psalm and the Canticle Benedictus are still used; as also the Responsory Subvenite and the Antiphon In Paradisum, which according to the present Ritual are sung, the former on entering the Church, the latter on leaving it.

In some places the following Antiphon was sung at the conclusion. 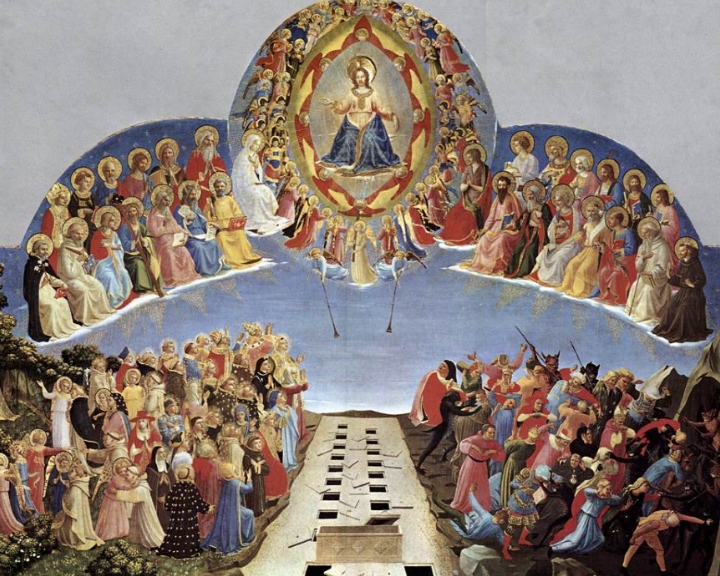 For the consolation of mothers, as well as in homage to the Paradise of which their children are the graceful flowers, we will today commemorate, with St. Ephrem, the little ones snatched in the innocence from this land of miseries.

Let us conclude with a prayer taken from the rites of the Latin church for the burial of infants. 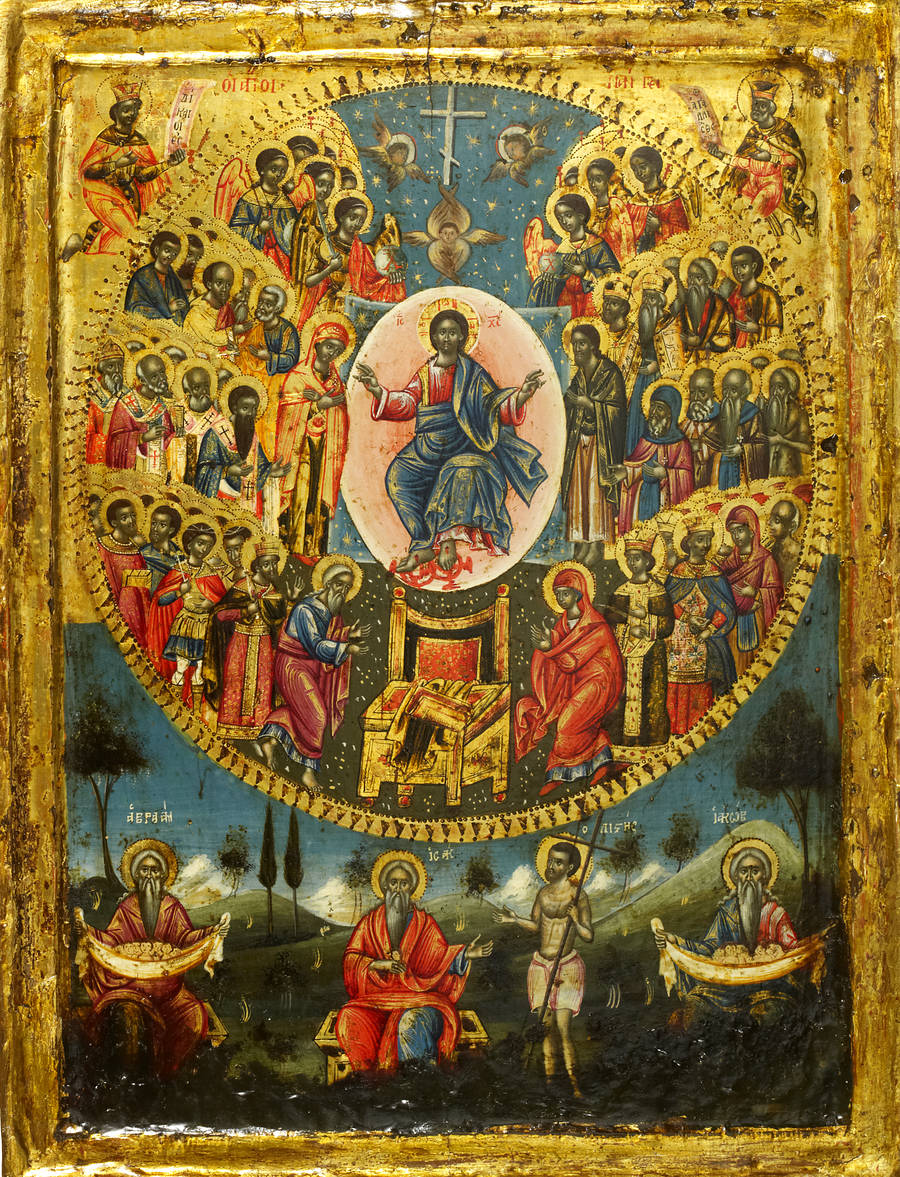